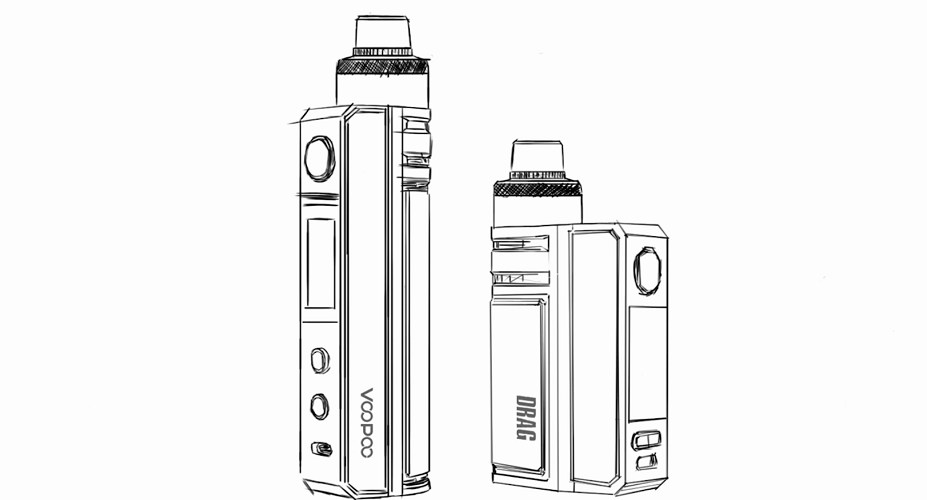 New products of VOOPOO DRAG will coming soon, can it recreate the brilliance of DRAG S and DRAG X

On September 5th, VOOPOO posted a sketch-style video on its official website, exposing the exterior contours of its two upcoming products from DRAG series. 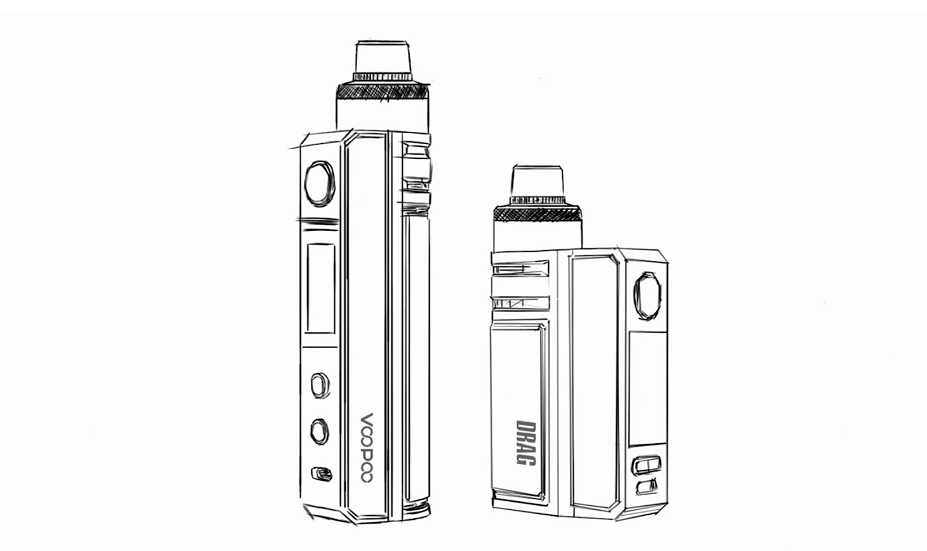 In the video released by VOOPOO, several classic elements from VOOPOO’s hot-selling products DRAG S and DRAG X are presented, such as leather printed with “DRAG”, air regulating valve, silicone oil injection plug, etc. As the designer gently wipes on the canvas, the outline of two new forms of products with the word “DRAG” is revealed. At the same time, according to the video, VOOPOO will officially release two new products of the DRAG series on September 9, named DRAG H80S and DRAG E60.

From the appearance of the outline map, it is obviously that the two new products released by VOOPOO adopt tank with different forms from DRAG S and DRAG X, and add thread design, it is not difficult to imagine that VOOPOO have also made optimization and upgrades on the tank, and we are looking forward to seeing the details of the two products.

What is eye-catching this time is that among the two products exposed by VOOPOO, there is a particularly unique product with a square structure design, which is very different from our common VOOPOO pod mod product form. In terms of volume, this product is extremely compact, and it is a small and portable pod mod.

According to the rhythm of VOOPOO’s previous new product launches, it is obvious that when VOOPOO released two products at the same time, one is equipped with built-in battery, and the other is equipped with external battery. According to this, we boldly guess that the device, which is relatively thin and long, should be the external 18650 battery, and the square device product may be equipped with a built-in battery, and such a small size of the product, how much capacity battery can be carried, is it enough to meet the daily use needs of smoke users? This is very desirable!

As the most popular brand in the field of vape, VOOPOO has always insisted on creating refreshing products that combine the power of technology with a rich taste experience. The DRAG series is a classic series created by its ingenuity, from DRAG, to DRAG S, DRAG X, and then to DRAG Nano 2 is loved and sought after by users around the world. Let’s look forward to the two products that will be launched on September 9 to bring us more surprises and gain market recognition.

VOOPOO was established in 2017 and has rapidly risen through DRAG products, which have been widely acclaimed globally in a short period of time. As a high-tech enterprise with R&D, design, manufacturing, and branding, VOOPOO has four major product series — ARGUS, DRAG, VINCI, and V. Currently, VOOPOO has a presence in more than 70 countries in North America, Europe, and Asia.

Brazil Cracking Down on Vape Market