The reputation of renowned vape brand VAPORESSO’s XROS vape pod series precedes itself. The series has crossed the limits of design since the release of the first XROS in 2020, garnering high praise from vapers and design critics alike, and adding the Red Dot award for design for the XROS 2, and the Muse Design award for the XROS Nano along the way to its trophy case.

VAPORESSO has never been one to rest on its laurels though. Enter the XROS 3 and XROS 3 MINI, the latest two entries to the XROS series. With improvements pushing the boundaries of design and user experience, VAPORESSO invites its users to Cross the Limits, Again. 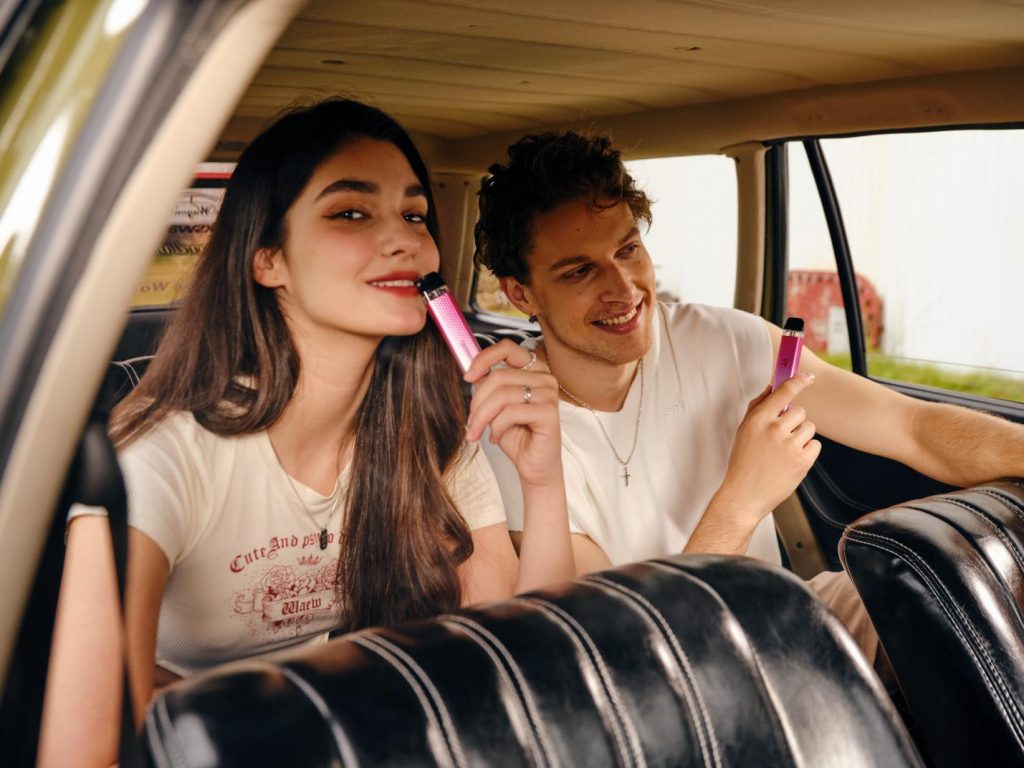 Inspired by vapers, designed for vapers
In its quest to continuously bring the highest quality vaping experience to its users, the XROS 3 and XROS 3 MINI are inspired and designed by vapers.

To do this VAPORESSO’s salespeople gathered feedback from customers and vape shops all over the world, listened to its users on social media, and analyzed big data to inform its R&D department in crafting improvements for its new products.

So let’s take a look at how the XROS 3 and XROS 3 MINI continues to cross the limits of vape design:

Aesthetics
Lets start with the new look. The XROS 3 and XROS 3 MINI sport a trendy yet classic look, in 8 exciting colors in a tasteful matte finish. The XROS MINI sports a textured patterned grip showcasing VAPORESSO’s precision carving texture technology, with two of its colors- phantom gold, and phantom green- creating an artistic hologram effect, where users can see ‘VAPORESSO’ or ‘XROS 3 MINI’ scrolled on the side depending on the viewing angle.

The rounded-edge design from top to bottom presents a premium modern look (more on this later).

At the bottom, the XROS 3 and XROS 3 MINI replaces the older tiding battery indicator with a neon light. Designed for aesthetics and practicality, the light brings a cool futuristic vibe to the device while letting the user know how much battery is left with each pull.

The fire button has also been updated to a more aesthetically pleasing O-ring design, belying its updated capabilities (more on this later). 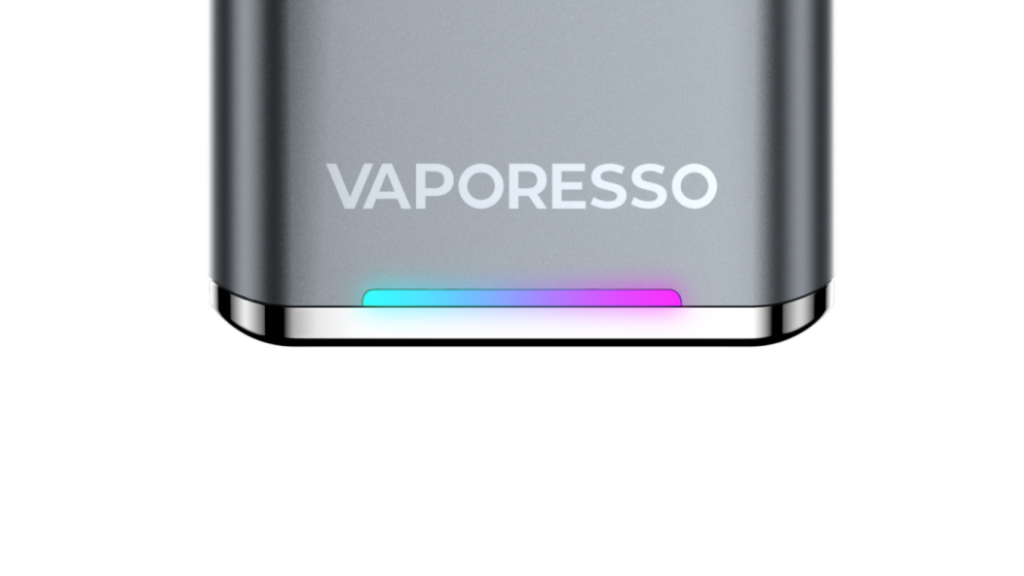 Grip:
One commonly voiced pain point with the XROS 2 was the hard rectangular angles at the base that made for a sharp edge that would dig into users’ palms after prolonged use. With the XROS 3 and XROS 3 MINI, the design has been improved with more rounded edges not just applied to the bottom but to the whole device.

The body now features a micro-arc design on the front and back, as well as ant concave treatment on the sides, contributing to a more comfortable hold and a greater sense of play in the grip. 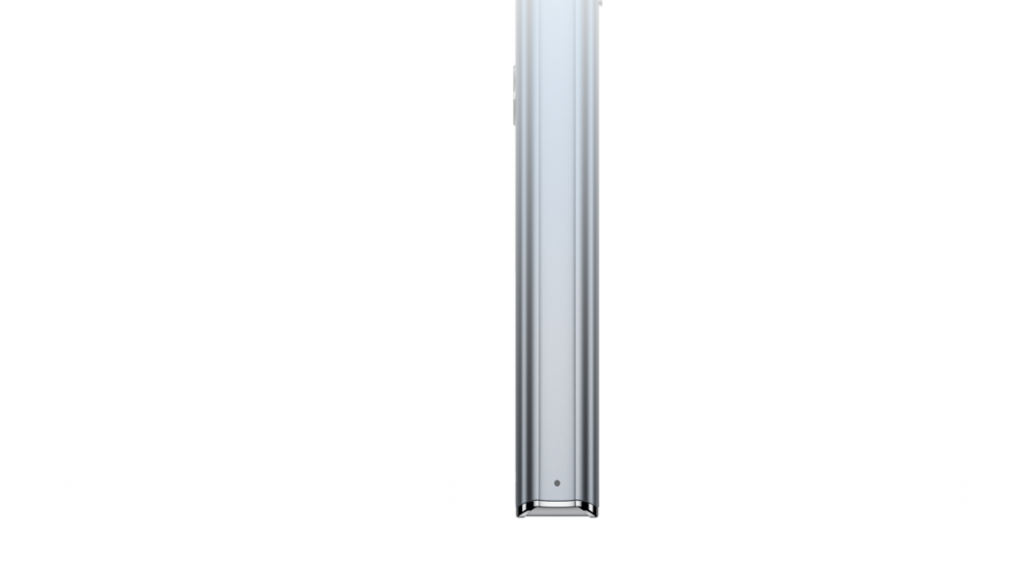 User experience:
The core features that worked so well in the XROS 2 are still there in the XROS 3 and XROS 3 MINI- COREX heating tech for more accurate and longer lasting flavor (up to 20 days), VAPORESSO’s patented SSS leak-resistant tech, cross compatibility with pods ranging from 0.6Ω to 1.2Ω for experiences ranging from tight MTL to restricted DTL, and clamshell top filling mechanism for easy, messy free refilling. However, key improvements have been made to bring vaper’s MTL experience to the next level.

Listening to feedback from vape retailers, VAPORESSO revamped the mouthpiece to be slimmer and flatter for a more ergonomically friendly MTL experience. 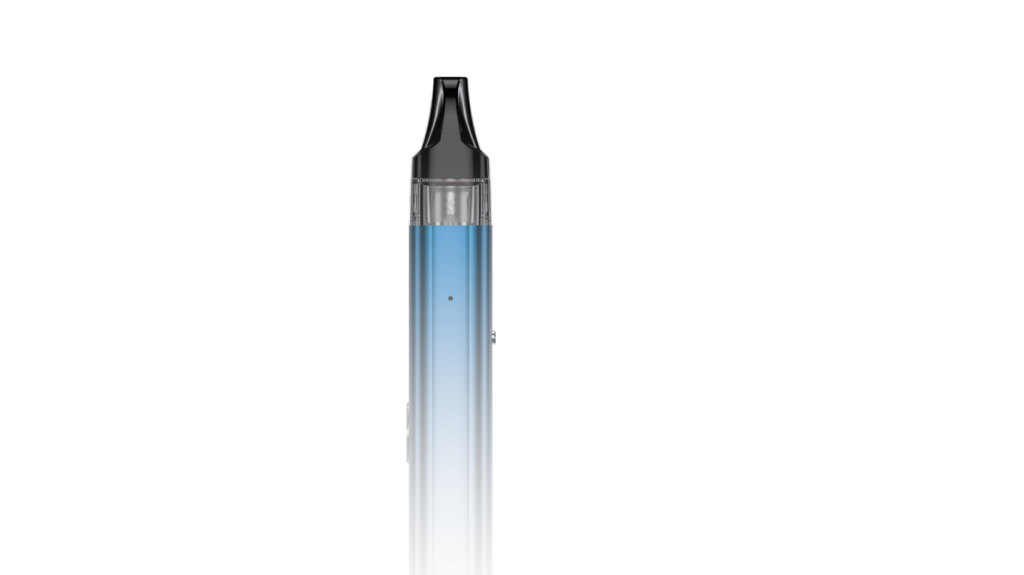 Like the XROS 2, the airflow inlet allows users to adjust between MTL and loose MTL vaping. But with the two new devices, the shape of the inlet holes have been updated to bring airflow control with even greater accuracy. 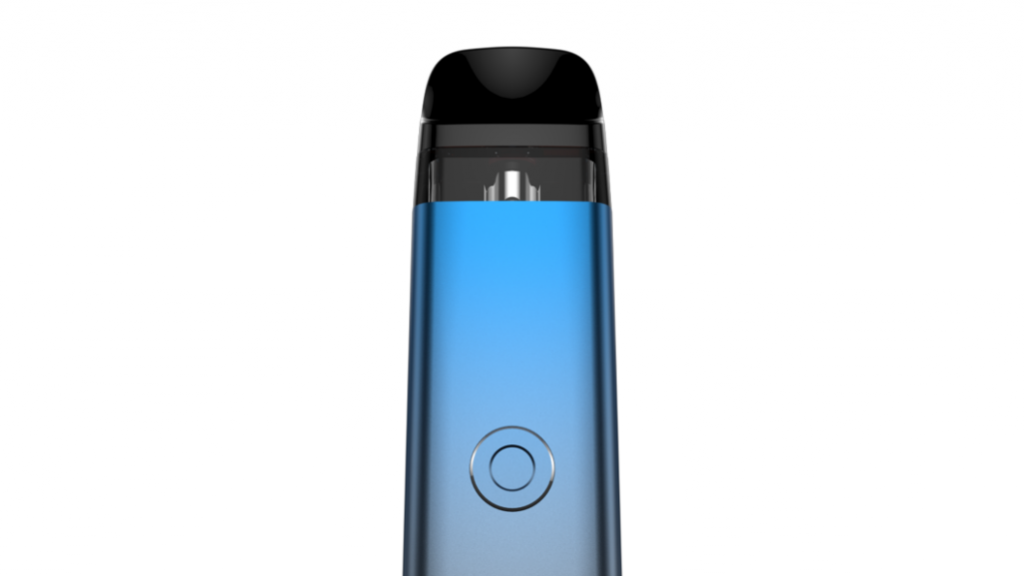 Cross the Limits, Again
No one would have blamed VAPORESSO if they decided to ride the success of the XROS 2 for as long as possible. But as we’ve seen before, VAPORESSO is not one to remain idle for long. With technology and innovation at the forefront, the sub-brand of vape giant SMOORE is always pushing to further improve vapers’ experiences and to make ‘good’ even better. With the introduction of the XROS 3, and XROS 3 MINI, we can see that for VAPORESSO, ‘limits’ are meant to be crossed.