ZOVOO 2022 Global Online Product Launch will kick off at 10 PM (GMT+8) on June 29. ZOVOO will climb to a new peak in the vaping field with the new experience that the disposable vaping products comprehensively surpasses, and define a new pattern of disposable vapes in the new era.

Users can watch the online event from ZOVOO official website, instagram, Facebook and Youtube. ZOVOO will officially release the self-developed new generation of GENE TREE ceramic core technology and release the revolutionary new product DRAGBAR R6000, which is known as the 1st Disposable Pod Mod in the industry. We observed that the invitation letter said, “1000 Testers Wanted”. Everyone please pay attention to ZOVOO official instagram (@zovoo_official). ZOVOO will select 1000 new product testers, and the selected users will have the opportunity to try the new products.

ZOVOO has been making big moves lately. ZOVOO made an amazing appearance at the Vaper Expo UK last month with DRAGBAR Star collection. With innovative and upgraded vaping technology and good brand reputation, ZOVOO won the “Best Newcomer” in the Vapouround Awards. Just six months after its listing, ZOVOO successfully emerged as a dark horse in the industry, won unanimous recognition and gained high attention from users.

ZOVOO has demonstrated part of GENE TREE technology at recent shows. We see that the newly upgraded GENE TREE has further improved the reduction degree of ceramic cores, extended the life of ceramic cores, and brought users a more natural and pleasant vaping experience. Industry speculation is that the event will officially announce the technology, as well as more detailed data to show the revolutionary experience breakthrough it brings. 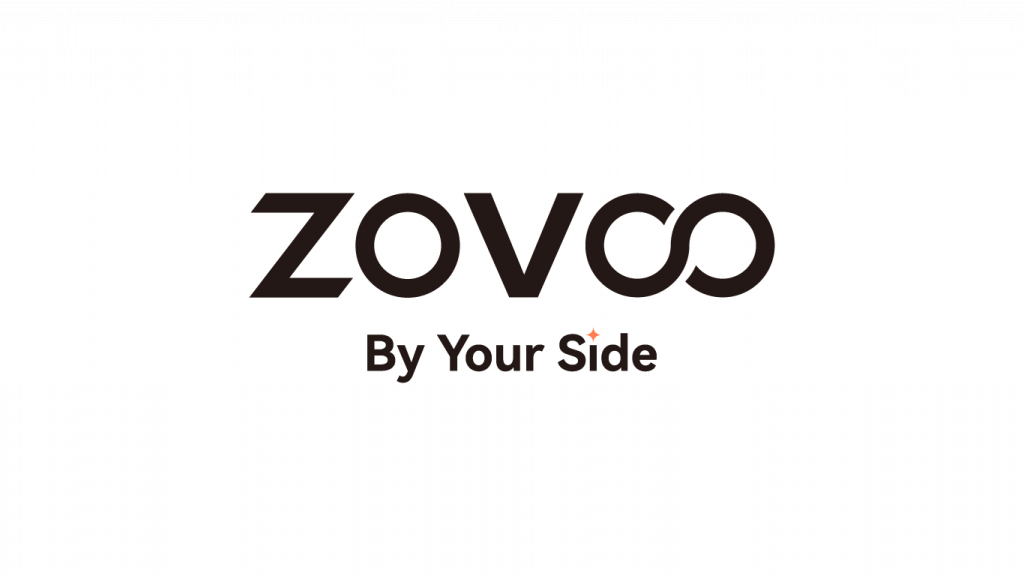 ZOVOO will take the new product launch as an opportunity to invite users around the world to jointly create and witness the peak performance of ZOVOO in the new era of vaping on June 29. More surprises are worth our expectation!