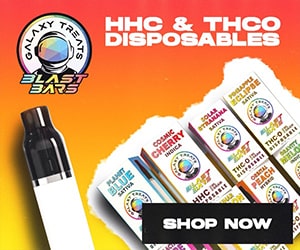 There have been several noteworthy effects that have come to the surface since JUUL received a marketing denial order (MDO) from the Food & Drug Administration on June 23, 2022.

The vaping market has displayed signs of significant fluctuations from all sides. Experts have weighed in claiming that the ban of an industry giant like JUUL is just the beginning of an era of heavy crackdowns on both the tobacco and vaping industries.

There are also signs that the ban itself will no doubt come with major losses for Altria Group, a shareholder of JUUL Labs.

One of the most significant results of the potential JUUL ban has come from competitor NJOY. The manufacturer has successfully received multiple marketing authorizations from the FDA, setting them apart from thousands.

A key distinction NJOY holds over even its authorized peers is that they are the only manufacturer to have a pod system with FDA authorization. Pods have become hugely popular, which could prove highly beneficial for NJOY as vapers are left looking at only FDA-authorized products.

NJOY has since hired a number of bankers, likely to aid in increasing the company’s valuation prior to potentially selling. With its new authorizations, NJOY is rumored to be valued at approximately $5 billion.

There has been a lot of speculation since the news broke of the FDA’s original marketing order to JUUL. Calum Elliot, a Bernstein analyst, believes Altria may want to buy NJOY now that the company “has already succeeded with its PMTA process applications.”

It would make sense for Altria to want to recoup their investment losses in JUUL on a safe bet like NJOY. Regardless of the final marketing order on JUUL, the company has suffered hugely in the past few years.

Despite this, Altria has stated that JUUL will remain their sole vaping brand as per their investment deal. “At this time, we continue to believe that these investment rights are beneficial to us,” according to a statement released by Altria.

Should NJOY not be picked up by Altria Group, the company will still have benefited greatly from both their authorization and JUUL’s MDO.

According to a Wall Street Journal report, NJOY is aiming to raise up to $500 million. Should the FDA stick to its plans to ban JUUL, this figure will surely skyrocket.

Because of the temporary stay given to JUUL by a federal appeals court, the manufacturer has not yet suffered major losses in terms of sales. However, it was a warning sign for investors to pull out.

JUUL was reported to earn roughly $1 billion in 2018. Countless legal issues and horrific public opinion did leave JUUL on a steady downfall, meaning the ban of their sales will not come with such a significant loss, but it will likely still hurt.

Over the past few years, Altria has rightly invested in their star vaping brand JUUL. The company had a huge stranglehold over a large portion of the vaping landscape.

At the height of Juul’s success, roughly five years ago, the company was valued at an astronomical $38 billion.

Altria’s acquisition cost a cool $12.8 billion for a 35% stake in the vaping brand.

While the dust from the FDA ban has far from settled, Altria seems to be coming to terms with its financial losses in JUUL. The company’s value was dropped by $1.1 billion last Thursday, leaving them valued at a meager $450 million.

This brings JUUL’s value down to only 5% of its original glory at the time of Altria’s investment.

The continued crackdown on traditional tobacco products means the loss of JUUL has that much more impact on Altria. Along with the declining smoking rates, dropping about 30% in 50 years, Altria may be feeling the pressure.

Another laughable consequence of the FDA ban is the potential rise in smoking rates once JUUL’s massive share of the market is left wanting. It is likely that these users will simply return to their smoking habits, countering the entire principle the MDO was based on.

Yes, a portion of these users will happily jump ship to another vape or e-cigarette brand, but perhaps not as many as one would think.

The continuous release of new, tighter regulations on vaping from the FDA could mean the majority of the enjoyment from vaping will be stripped away.

The banning of vaping superpower JUUL means there are huge losses, as well as huge opportunities on the horizon. JUUL itself may become nothing but a distant memory if the ban does come to complete fruition. Options are already very limited for the company, and would only continue to decrease.

Altria, who had invested in JUUL, may be losing a somewhat significant moneymaker. While they have stated they will continue their investment deal with JUUL, it’s likely they will be on the lookout to recoup their losses through another investment.

NJOY is one of the few brands to have received FDA authorization, making them a highly attractive prospective buy for Altria. 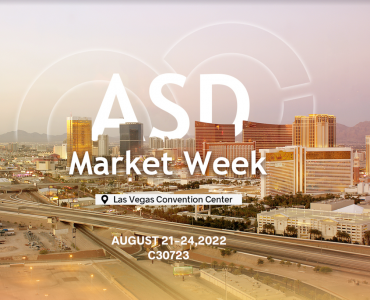 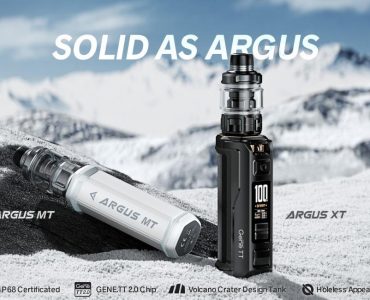 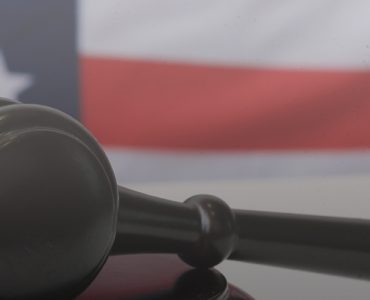 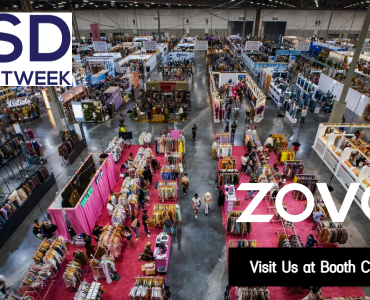 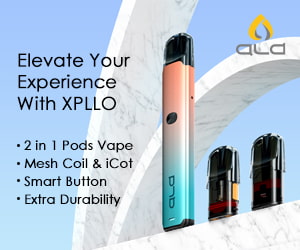 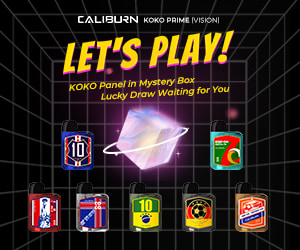 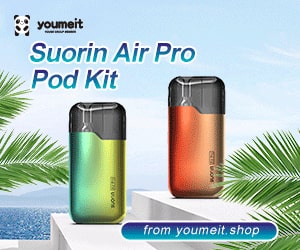