When you start vaping, or even start to research vapes and liquids, it probably won’t be long until you hear or read the term “Popcorn Lung.” This slightly innocuous-sounding name hides the potential severity of this lung disease, but what exactly is popcorn lung, and is it caused by vaping?

What is Popcorn Lung?

Popcorn Lung is the non-medical name for Bronchiolitis Obliterans, a relatively rare lung disease caused by the prolonged inhaling of certain chemicals. It was first discovered affecting workers in a popcorn factory who inhaled the flavoring chemical Diacetyl when it was mixed with hot oil. It is now understood that it can be caused by chemicals other than those used to flavor the movie theater treat, but the nickname stuck.

Popcorn lung affects the small airways in your lungs, the bronchioles, which are essential for oxygen to be absorbed efficiently. When inhaled as fumes, chemicals such as diacetyl can damage these tiny tubes in the lung. As your body tries to heal the damage, scarring can sometimes occur, resulting in a narrowing of these already narrow airways. This leads to difficulty in breathing as lung capacity is reduced.

Despite the slightly flippant name, popcorn lung is a potentially serious lung disease. It can be irreversible without a life-limiting lung transplant, a procedure that is a common cause of popcorn lung, somewhat ironically. Several treatments can reduce the symptoms of popcorn lung, including steroids and inhaled medications that expand the airways. The effectiveness of the currently available treatments depends on the level of damage already done.

Diacetyl is an organic compound that occurs naturally in alcoholic beverages, cultured milk products, tobacco, and some fruits. It is a byproduct of the fermentation process, either natural or induced, and when it is extracted forms a yellow liquid that can be added to other products as a flavorings.

Diacetyl is a commonly-used flavoring whenever a buttery flavor is required, and there are no known dangers related to ingestion in food or beverages. You don’t need to worry that your butter-flavored spread will give you popcorn lung.

The problems with diacetyl occur when it is vaporized and inhaled. This could be when it is added to hot oil, as was the case of the popcorn factory workers, or when used as a flavoring in an e-cigarette liquid. Exactly why this causes damage to the lungs is not fully understood, but the handling and use of diacetyl in food production are now subject to tighter safety measures.

Is Popcorn Lung Caused by Vaping?

Research into the long-term side effects of vaping is ongoing but, to date, there have been no confirmed cases of vaping leading directly to popcorn lung. It could be argued that it is a contributing factor, but there seems to be little evidence to support this.

The first case of the disease often cited as medically linked to vaping occurred in a Canadian teenager in 2019 who had been vaping flavored liquid and THC intensively for several months. This was in fact a severe case of bronchiolitis, not bronchiolitis obliterans, and therefore not popcorn lung.

As mentioned above, it isn’t so much the act of vaping that could lead to popcorn lung, but rather the chemicals such as diacetyl used in some vape liquids. Liquids with a buttery or creamy taste are most likely to contain diacetyl, as you might expect from a flavoring used in popcorn. But, as recently as 2016, a Harvard study showed that as much as 75% of ALL flavored vape juice contained diacetyl as an ingredient.

Thankfully, following bans in many countries and an increased understanding of the dangers, diacetyl is now rarely used in vape liquids. Although it is not banned in the US, few newly-released vape liquids will contain it, and better labelling makes it easy to avoid in those that still do.

But before you switch back to cigarettes in fear of your safety, it is worth knowing that tobacco can contain anywhere from 100x to 700x more diacetyl than vape liquid does. Interestingly, there has never been a single confirmed case of popcorn lung directly linked to smoking alone, despite a pack of cigarettes containing hundreds of times more diacetyl than a bottle of vape juice. 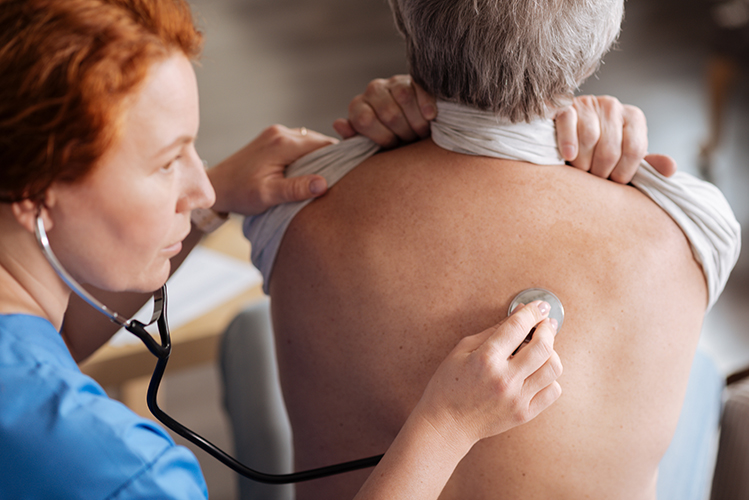 The main symptoms of popcorn lung can take several weeks to appear after the damage has been done from the inhaled chemicals. This is relatively quick compared to similar lung diseases such as COPD (Chronic Obstructive Pulmonary Disease), which can take years to develop and affect your health.

The most common symptoms include:

These symptoms are similar to those of the common cold. But in popcorn lung, they develop and worsen over weeks and months, rather than gradually get better.

If you experience any of these prolonged symptoms while vaping, stop immediately and speak to a medical professional. They might not be a sign of popcorn lung, and indeed they probably aren’t, but it’s better to be safe than sorry.

Popcorn lung, or bronchiolitis obliterans, is a potentially life-threatening but thankfully rare disease. It is unlikely, although not impossible, to be caused by vaping, particularly now that the use of diacetyl in vape liquid has been drastically reduced.

Vaping is undeniably safer than smoking, but that doesn’t mean it is completely safe. Anyone who decides to start using vapes and vape liquid should understand the risks, however uncommon they might be. 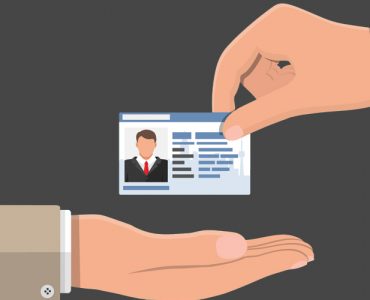 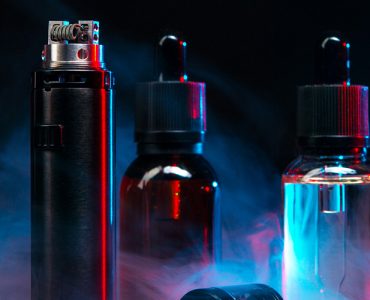 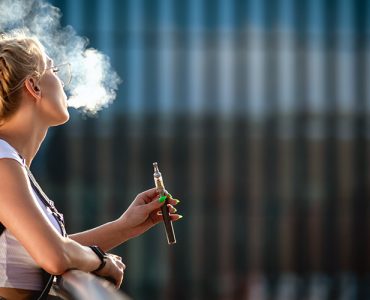 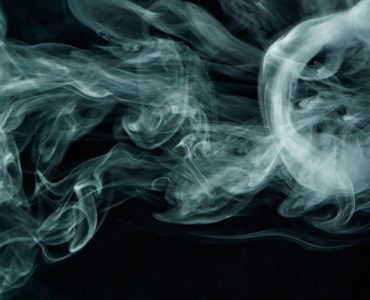