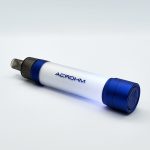 The Fush Nano is a small pod vape that looks and functions a lot like Acrohm’s semi-mech Fush. It lights up like a glowstick in five different colors and you have the choice of locking a specific color, having the light “breathe” when you take a draw or having the light constantly lit up. It’s a glow stick masquerading in the form of a pod vape.

Another interesting feature of the Fush Nano is the mechanical-style firing button which is located at the bottom of the tube. The Fush Nano will fire at 10W using this button or at 7W with draw-activated vaping. The Fush Nano uses refillable and replaceable pods with a 1.4ohm coil and a 1.5ml capacity. It also has a 550mAh built-in battery. 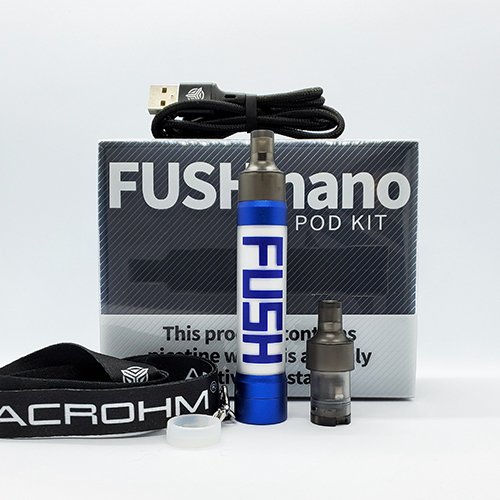 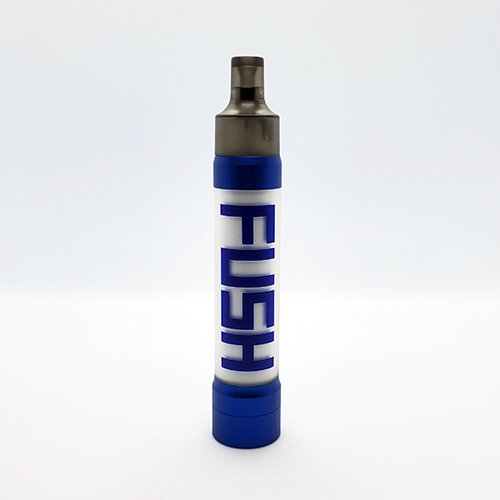 Aside from the size, the Fush Nano doesn’t look much different from the Acrohm Fush. It has the same polycarbonate tube shape with FUSH printed on the side and it’s 100.6mm tall, 19.3mm wide and 19.3mm deep.

Build quality on the Fush Nano is perfect. Everything is assembled properly and I can’t find any imperfections on the body. The power/fire button is responsive and clicky. It’s a nicely built mod that is lightweight but still feels solid.

A fabric lanyard comes in the packaging and it’s nothing fancy but it helped to keep my Fush Nano from getting lost. The silicone end of the lanyard slips around the body of the Fush Nano. The only downside to the lanyard is that it’s hard to shake the Nano to change the color of the LED when it’s around my neck.

How to Use the Acrohm Fush Nano 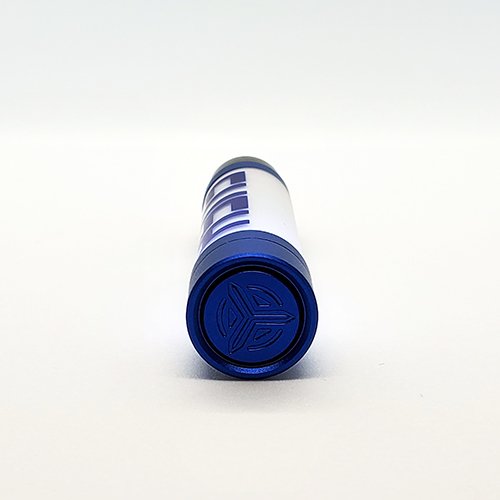 The Fush Nano has both draw-activated and button activated firing. Draw activated firing outputs a wattage of 7W while using the mechanical-style button at the bottom of the tube outputs 10W. It’s hard to notice a difference between the two wattages though.

Like the Acrohm Fush, the Fush Nano has an LED lighting tube. At first it was confusing to figure it out but eventually I got the hang of it. The LED can be set to light up when you take a draw or to be constantly on. It can also be set to rapidly cycle through the colors:

It’s not easy to learn/remember all of the controls. For me, the complex, convoluted controls are definitely a downside to this device.

The Fush Nano comes with two pods which is nice to see. Any pod vape should always come with at least two pods. They’re both the same pod with a 1.4ohm coil and a 1.5ml capacity. The coils aren’t replaceable; you replace the whole pod when it’s finished. In my opinion, these pods should have had at least a 2ml capacity because I found myself going through a pod very quickly.

The pod attaches magnetically to the battery. The magnets are strong and keep the pod attached but there is some wiggle.

The drip tip is built into a cap on the pod. It isn’t replaceable with another drip tip. This cap unscrews from the top of the pod and gives you access to the fill port. The port is secured by a rubber plug and the hole size is large enough to fit all my bottle nozzles. Filling is easy and I was able to fill up the pod without a hitch. 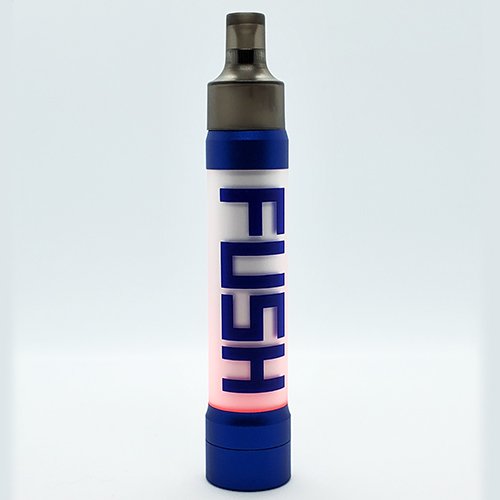 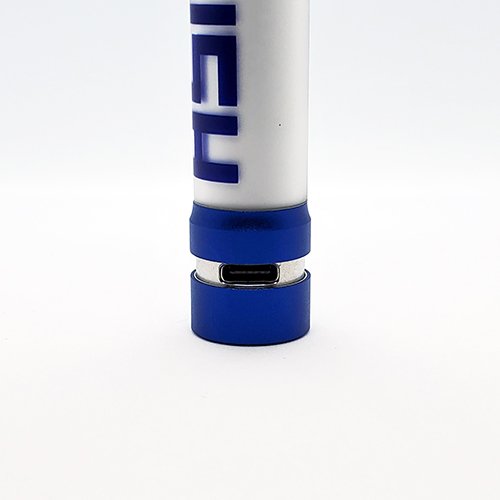 The Fush Nano has a 550mAh battery. That’s on the smaller side of batteries but for the size of the device it’s decent. I vaped a pod and a half before having to recharge which was about a day of heavy vaping.

The Fush Nano has a Type-C charge port which is hidden at the base of the body. Pulling down on the bottom portion of the device reveals the Type-C port.

Charge times are okay. It takes 45 minutes to recharge the battery to full. While charging, an LED at the base of the body pulses slowly. The Nano does have pass thru charging so it can be vaped while it charges. 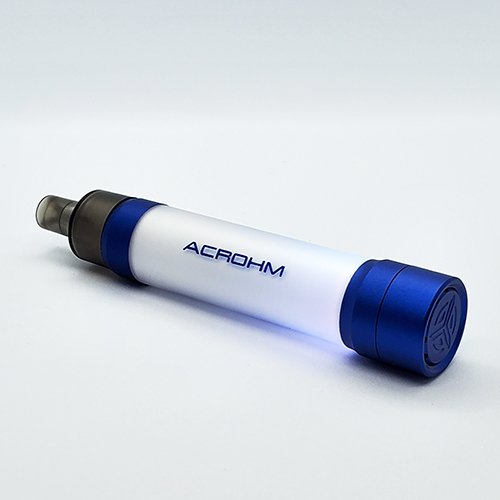 How does this glow stick vape? Well, I like it better as a glow stick than as a pod device. I used 50/50 and 70/30 nicotine salts for this review and they were both flavors that taste amazing in other pod devices.

In the Fush Nano though, the flavor is really muted and not at all to the full potential of the ejuices. The flavor with these pods are well below average and just really dull.

On the bright side, I didn’t have any performance issues so that’s a silver lining. No leaking, no spitback and no popping. I can’t say that this makes up for the lack of flavor though. 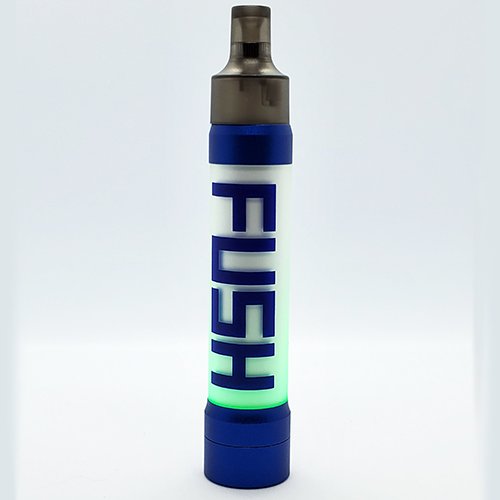 The Fush Nano is a great device for clubbing but not so much for vaping. The LED’s are really neat but that’s not enough to make up for the muted flavor and below average vaping experience. Unless you’re looking for an expensive glow stick, I’d pass on picking one up.