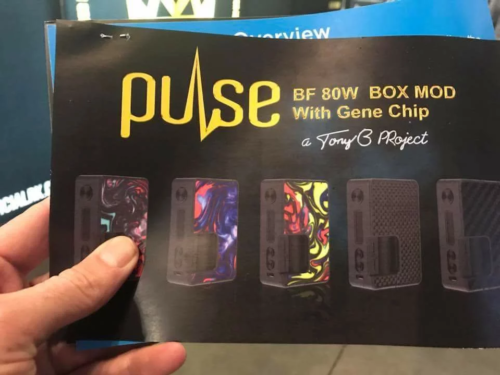 UPDATE MARCH 16th 2018:
THE PULSE 80W WILL NO LONGER USE THE GENE CHIP.
CLICK HERE TO READ OUR UPDATED ARTICLE

There’s been a lot of talk in the vaping community over the past few days about the release of the new Pulse BF Squonker with the Voopoo Gene Chip.

Reddit user  _Passafire_ posted a picture on /r/electronic_cigarette of an advertisement they had seen for the new Pulse with Gene Chip:

The regulated Pulse with Gene Chip will definitely be a hit in the vaping and squonking community just as the original was, and looks like it will have some great features.

First and foremost, the Gene Chip is well known from its use in the popular Voopoo DRAG device and delivers excellent performance and battery safety features. This means that the new Pulse will be able to fire at up to 80 watts, providing you with customization and peace of mind in a device that you already love to squonk with.

In the mean time, we’ll be on the lookout and waiting for information regarding an official release of the regulated Pulse with Gene Chip. We will be releasing an updated post as soon as word is out, so stay tuned! 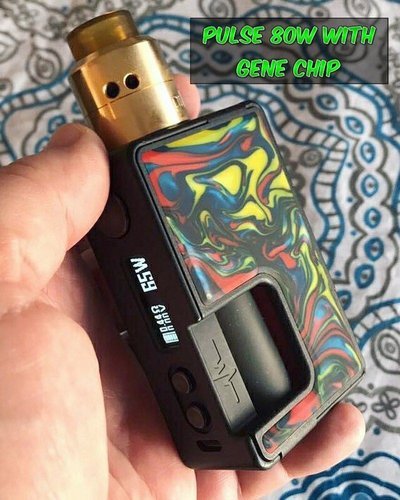 Tony B posted a video on YouTube, live from the Vandy Vape booth, where he showed off and confirmed the Regulated Pulse 80w BF with Gene Chip. The device looks really crisp and clean, and the resin side panels are sure to be a hit as they were with the Voopoo Drag.

The new Pulse with Gene chip is confirmed to fire at up to 80w, and comes with an 8ml squonking bottle. There’s still a bit of secrecy around the internals of the device, but the regulated nature should help with the voltage drop issues that some were facing with the original Pulse.

UPDATE: Pictures of the internals: 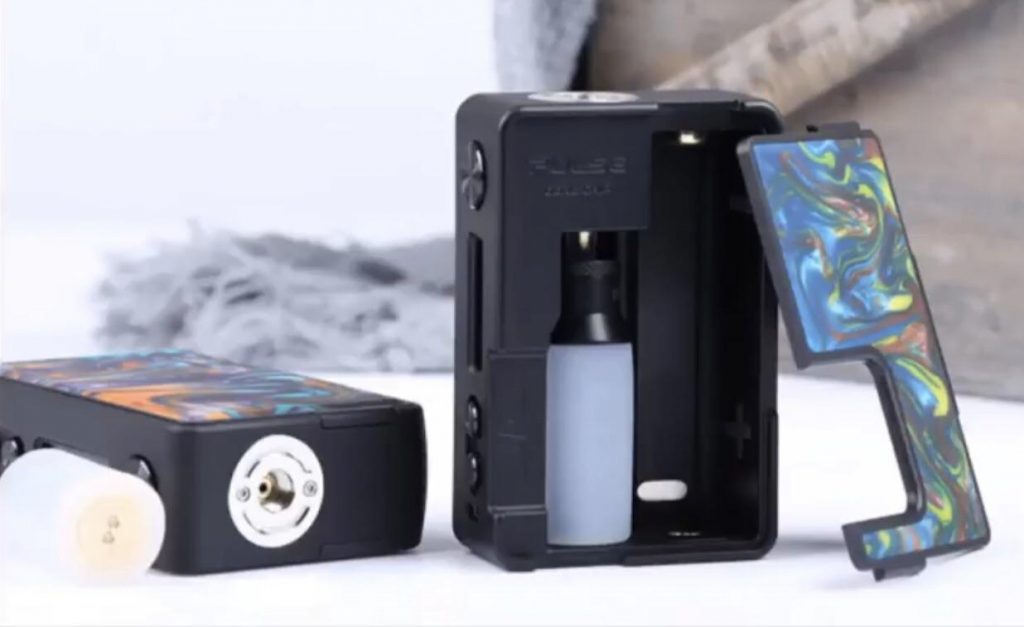 Looks super clean, and extremely well built. We’ll have links to purchase the new pulse as soon as it becomes available, so stay tuned!

Another article that may interest you: