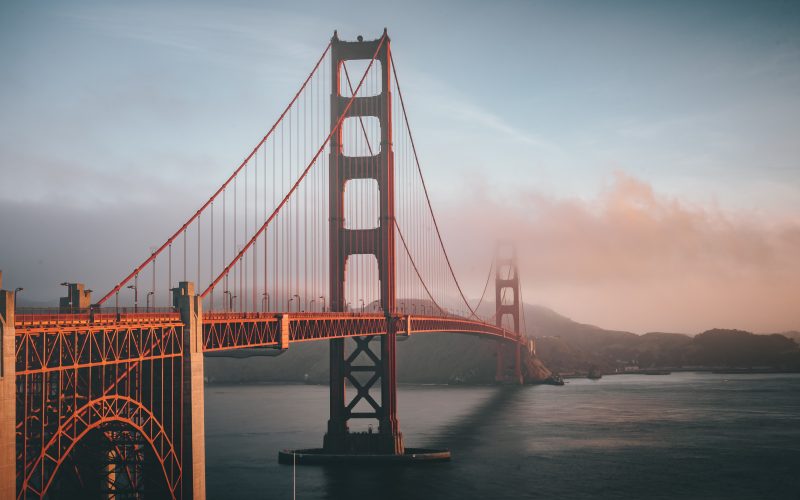 The San Francisco board of supervisors voted unanimously on Tuesday to ban the sale of e-cigarettes. This makes it the first city in the U.S to do so. This ordinance bans the sale, distribution and manufacturing of all vaping products that require, but have not received, FDA approval for marketing. No products are currently FDA approved due to the unclear guidelines and massive costs involved.

This makes it illegal to sell vaping products in stores or to ship vaping products to San Francisco addresses and comes in response to the “teenage vaping epidemic”.  It’s now up to Mayor London Breed to sign the ordinance into law. She will have 10 days to review the legislation. If she signs it, the law will go into effect six months later. This gives retailers time to pull their product from the shelves. Offending retailers will be subject to fines and other penalties. This includes jail time.

Because this ban specifically targets e-cigarettes and vaping products, cigarettes and other tobacco products will still remain legal.

This ban will “create a thriving black market instead of addressing the actual causes of underage access and use”, Ted Kwong, a Juul labs spokesperson, wrote in an email. “This full prohibition will drive former adult smokers who successfully switched to vapor products back to deadly cigarettes,” Kwong said. Juul supports regulation rather than prohibition.

However, all hope is not lost. Juul is leading a ballot initiative and has collected the required number of signatures. This will add a measure to the November ballot that, if passed, will keep e-cigarettes available for purchase to adults over 21 in San Francisco. Because the ban doesn’t take effect for seven months after the mayor signs, voters could overturn this law entirely.

San Francisco is hoping that other cities and towns will follow their lead and pass similar legislation. Could this be the beginning of the end for vaping? Let’s hope not, but only time will tell.