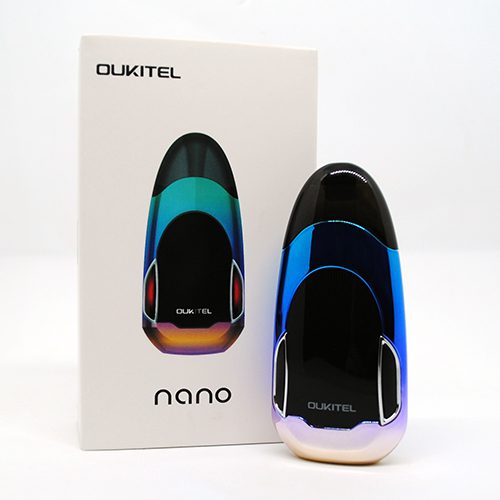 Outkitel Nano Review — A Simple Pod System, But Is It Effective? 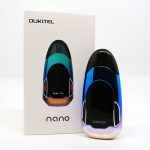 I’m back with another review, and this time I’m testing out the Oukitel Nano. The Nano is the second vape released by Oukitel and is an all-in-one, pod style vape.

This device is meant to be super simple to use and is targeted at beginner vapers looking for something simple. But how effective is the Outkitel Nano? In this review, I’m going to go over everything that you need to know.

This device was sent to us by Vape Sourcing for review. This does not in any way affect our opinion or ratings of the device. 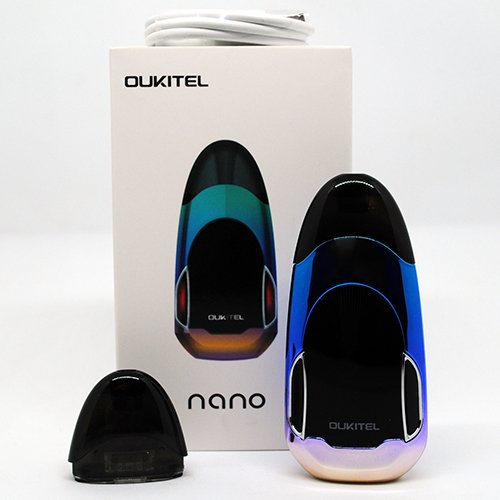 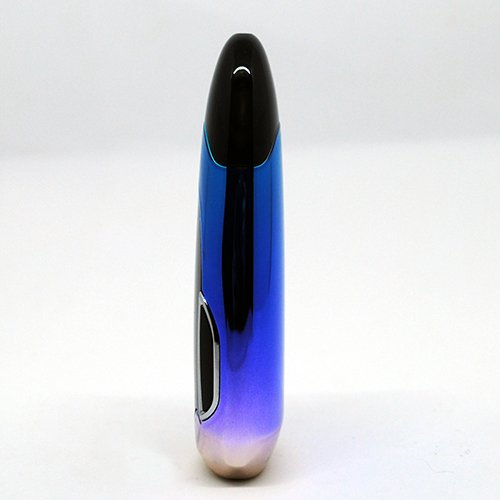 The Nano has a look and shape that is a bit different than most other vapes. To be honest, it looks like the perfect skipping stone. It’s oval shaped, flat, and has a bit of weight to it for a small device. And with the mirror-gradient color scheme and futuristic design, it looks more like a key fob or a mini cellphone than a vape.

I’m personally not the biggest fan of the look, and I think that it weighs a bit too much for what it is. However, the feel of the device is very nice and the build quality is very good too. The blue gradient color that I tested looks very beautiful, and has held up well through use.

The Outkitel Nano uses refillable and replaceable pods, and comes with two in the kit. These pods are magnetic, and will easily attach or detach from the device. These pods are very darkly tinted, and so it’s hard to see how much juice is in them.

These pods will hold up to 2ml of ejuice, and come in at a resistance of 1.6ohm. Because the Outkitel Nano is a direct output device, it will deliver 7-12W of power depending on the charge level. As the battery dies, so will the vapor production. 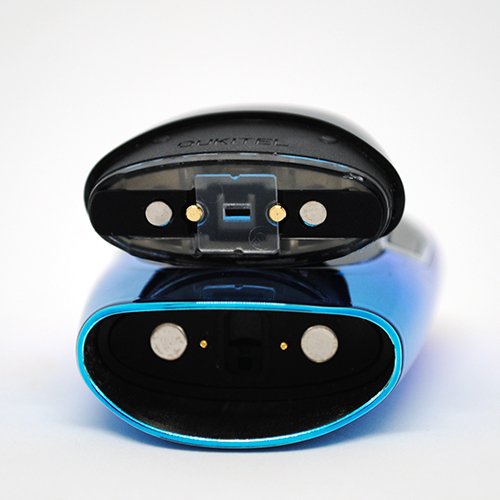 To fill the pod, you’ll have to remove the two rubber stoppers on the base of the pod. You can use either port to fill, and the second port will allow air to escape. This makes filling the pod very easy, and I didn’t have a problem with leaking.

The battery on the Outkitel Nano is built-in, and has a 400mAh capacity. The device charges through a Micro-USB port located on the bottom the device. 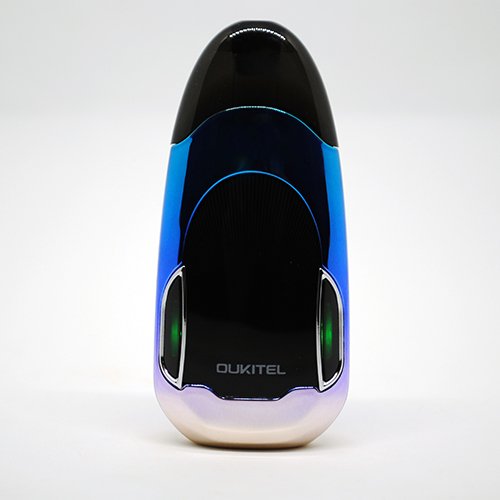 The Oukitel Nano is meant to be a beginners starter kit, and so I wasn’t expecting too much. But once I started to actually use the Nano, its proven to be a decent device.

As mentioned a little earlier, the Nano is a direct output device. This means that the draw will get less powerful as the battery dies. On a full charge, the Nano will output 12W and gives a pretty dense draw for a small vape. When it starts to die, you’ll notice the vapor production dropping off pretty rapidly. Near the end of the battery, it will output 7W before dying completely. At this point, the LED will flash red.

Flavor-wise, the Nano isn’t the greatest. But this is to be expected from a starter kit, and I would say it delivers average flavor what it is.

The draw activation works really well, and I didn’t have any auto-firing issues. You can immediately feel the vapor, and it doesn’t take long to ramp up at all. I would say it’s near instant.

Because of the 1.6ohm resistance, the Nano will work with either regular ejuices or nicotine salts. I tested the Nano with both, and I found that it wicked fine and didn’t pose a problem with dry hits. 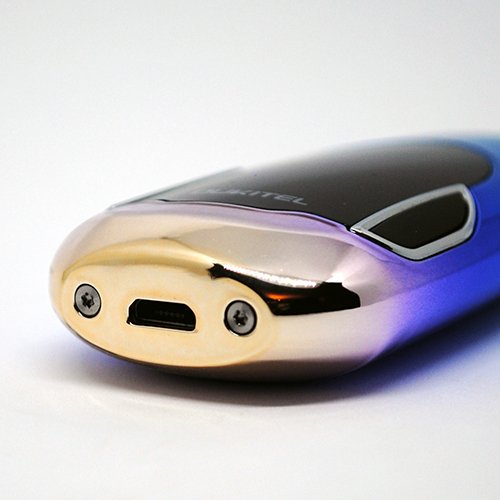 The Nano comes with a built-in 400mAh battery. This should last you about a full day of vaping, but you will definitely have to charge it every night. Thankfully, it charges pretty fast and so this isn’t an issue.

The battery is a bit on the small side, and for how much the device weighs I would expect it to be larger. I’m sure they could have fit in a larger battery and reduced the weight by using plastic instead of metal. This would have definitely made the device more appealing. 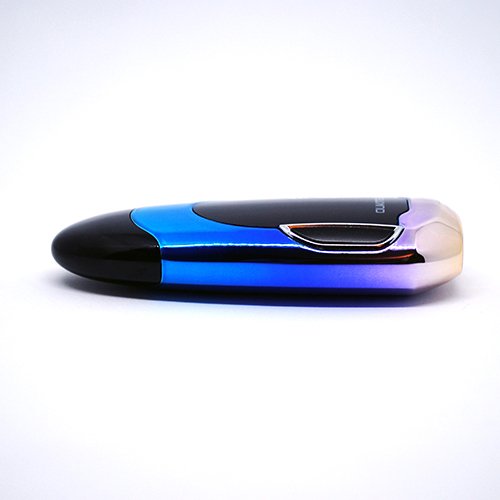 For a starter kit, the Nano is pretty easy to use and very simple to operate. Simply fill the pod, click it on, and you’re good to go. While the general look and feel of the Nano are good, the battery is a bit too small to be used as a daily-driver for heavy vapers. Someone who is transitioning to vaping may find the device useful for its simplicity, but there are better options out there in terms of all-in-ones.

Until next time, Stay Versed!