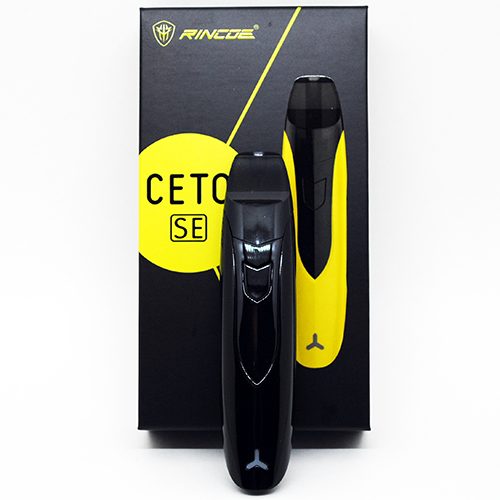 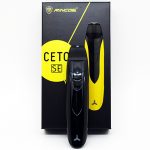 The Ceto SE is the new all in one pod kit released by Rincoe. It’s an ultra compact and portable device that comes in three different colour choices. The Ceto SE is a refillable pod system and super easy to use. The device is button activated and gives a very pleasant draw, especially if you’re looking for something a little more tight but not too harsh.

The Ceto SE features a 650mAh built-in battery and uses a refillable pod that will hold up to 2ml of your favorite eliquid. The pods uses a 1.3ohm coil resistance which is pretty standard for an all in one pod kit. This kit also features lots of security protections which I will elaborate more on later.

I received the all black Ceto SE to test for this review, but personally would have loved to have gotten the yellow and black version. I’m going to go over everything you need to know about this pod vape and see for myself if it’s as good as they claim.

The Ceto SE is a super sleek and very nice looking device. I got it in the all black but it also comes in two other colours, grey and yellow. I would have liked to see it in a few more color choices, but maybe in the future right? The Ceto SE has a long, rounded form factor but it’s a little chunkier in the middle making it very comfortable to hold. The device has two ridges carved into the sides for extra grip and I am a big fan. It’s also fairly light as well, which is never a bad thing.

The pod for the Ceto SE features a duck billed mouthpiece and it magnetically attaches to the device. It will only fit one way so you won’t have to worry if it’s put in correctly. Once attached to the device the pod doesn’t move around at all and seems to be very secure. I didn’t have issues with it getting loose over the few weeks I was using it to review. The magnets seem to be strong enough to keep the device in place but not too strong to make it impossible to remove. Kudos to Rincoe on this one.

The Ceto SE is button activated to draw and features a light near the bottom of the device in the shape of a fan blade. It appears to be in their logo as well so I’m not really sure what they consider the shape to be but that’s what I can describe it as. There is very little writing on the device which I really like as well. It just makes the device look more sleek and nice in my opinion. On the back of the device near the bottom you will find the Ceto SE and Rincoe logos in very small font.

As I mentioned earlier, the pods for the Ceto SE have a duck billed shape for the mouthpiece and it’s really quite comfortable to use. When using the pod for this review I found that it fit really nicely in my mouth while sort of resting on my lower lip. Most mouthpieces including drip tips don’t give the same snug fit as this one and therefore they let some of the vapor slip through the cracks.

The Ceto SE uses a dark tint on the pods included which is never good. I just found it impossible to see how much ejuice I had in the pod. This is a major con for myself as I found it easy to forget to double check and make sure that I still had ejuice in the pod. At worst case this could lead to a burnt coil. Hopefully we’ll see a clear version of this pod available in the near future.

The pod holds up to a maximum of 2ml of ejuice and can be refilled using the silicon plug on the side of the pod. Simply pull on the plug to remove and expose the fill hole. You can even turn the silicon plug a little to move it out of the way for easier filling. I personally felt the hole for refilling could have been a little bigger as a unicorn bottle was just small enough to fit. You can use a dropper bottle but you’re gonna have to be super careful to not make a big mess.

I found the coil to be fairly decent with this pod system. I didn’t experience any dry hits and it wicked very well. I believe Rincoe uses cotton for wicking as they did not specify that it was anything different on the manual or their website. Overall it was a pleasant MTL hit that was quite flavorful, so whatever they used, I’m a fan! 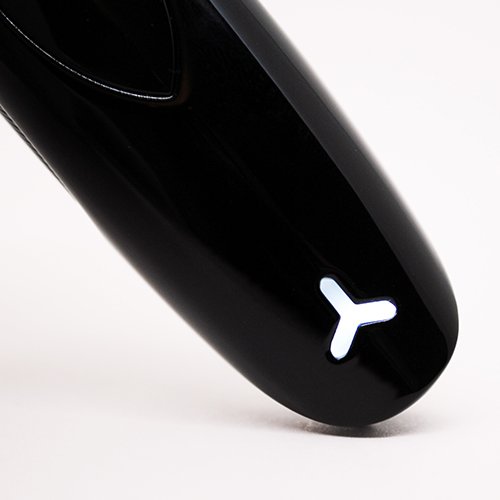 The Rincoe Ceto SE has a 650mAh built in battery which is quite large for a pod device. I honestly didn’t think this device was ever going to die. It lasted for days without needing a recharge. When the device finally died it took less than an hour to fully recharge.

The Ceto SE comes with some really important safety features. Included with the device are low battery protection, charging protection and short circuit protection. Also included is overuse protection which not only helps protect your coils but also the device itself. After the puff time hits 10 seconds the red light will flash three times and the device will shut off. 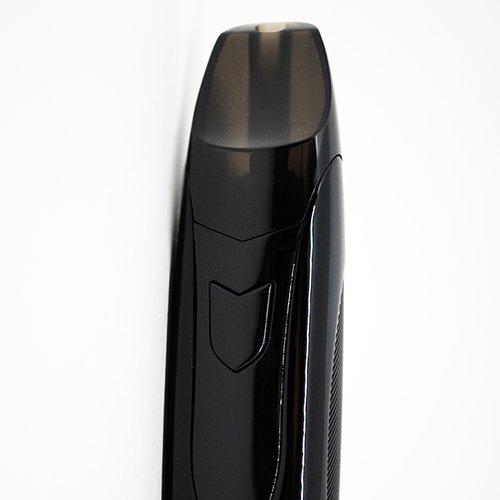 While using the Ceto SE I was quite happy with the flavor for a MTL device. I usually vape higher wattage devices and understand that the flavor is usually less pronounced with a pod device. I didn’t find this to be the case with the Ceto SE. The flavor was really impressive and I found the vapor quality to be very good as well. For such a small device it gave me some pretty decent cloud production.

For a MTL draw the Ceto SE gave a really nice vape. I didn’t find it to be too cool which is something I don’t like about pod devices. It was relatively warm and very smooth. I never had any issues with the device, including no spitback.

While testing the device for review I used a couple different types of ejuices with different VG/PG ratios and they all seemed to vape really well. As most know, pod devices are also great to use with nicotine salts so I ran a couple of my favorites through the device and it was just as impressive. The throat hit was nice but not too much and it vaped without a hitch.

The pod also had no problems keeping up with my vigorous use. I was using this baby non stop and I experienced no dry hits the entire time. I personally found a 70/30 ratio to have the best wicking and flavor with this pod but I had no problems with other ratios. 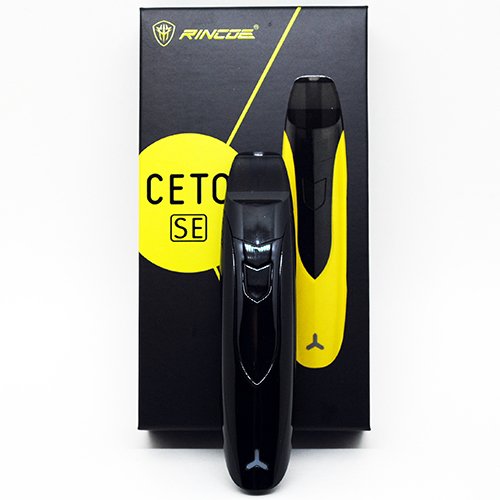 So what do I think of this device? The Ceto SE is a great device if you like a MTL hit or are a big fan of lower wattage devices. I really love how the device looks and feels in my hand. The battery life on this bad boy is incredible and great for those of you looking for a long lasting device that doesn’t need a recharge every single day. It would also be a great back up device especially given the price. I would have liked for the fill port to be a little bit larger so I could use a dropper without making a huge mess. However the pros absolutely outweigh the cons when it comes to the Ceto SE.

Let me know what you think of the Ceto SE in the comments below. And remember to stay Versed!