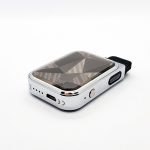 Lost Vape has been killing it lately with their pod vapes. The Orion series of pod devices are some of the best that you can get (the Orion Plus being the cream of the crop) and they also have the stellar Lost Vape Lyra. Now they’ve come out with a smaller and less expensive pod vape in the form of the Prana.

The Prana has a 12W maximum wattage output, three wattage levels and a 500mAh built-in battery. It’s a draw activated device and it uses replaceable 1ml pods with a 1.2ohm coil built in. It seems like Lost Vape are targeting vapers who want an ultra portable pod device with high build quality but who don’t want to shell out an arm and a leg.

That’s all good and well. But does the Prana live up to the rest of the Lost Vape lineup?

The Prana was sent to me directly from Lost Vape for the purpose of this review. 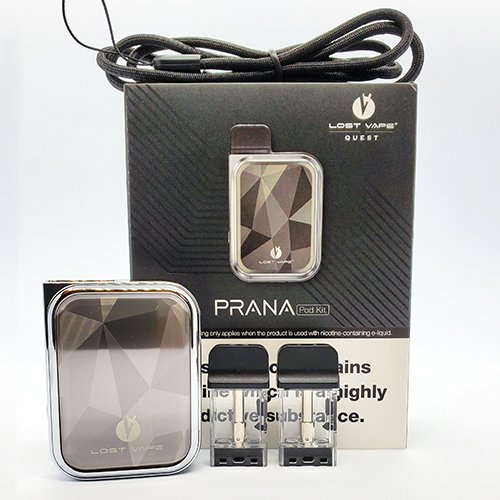 The Prana is a well-designed and good looking mod. It’s a square shaped device with rounded corners; except for the corner where the pod sits which is a 90° angle. It’s very small at just 66.8mm tall, 41.4mm wide and 14.2mm thick but it has some weight to it at 70 grams. Overall, it feels solid. It has that same quality feel that I get from other Lost Vape products; when I hold the Prana, I feel like I’m holding something of value.

The body is made out of metal while the front and back panels are made out of acrylic. The acrylic panels have a series of triangles that reflect light and look almost 3D. It looks pretty fancy. But the body and panels hold fingerprints so it’s hard to keep the Prana looking clean.

There’s an anchor spot on one corner of the Prana where you can attach the included lanyard. It’s a simple cord lanyard. The Prana is light enough to wear around my neck without it being an issue and I used the lanyard the whole time I reviewed this device. It’s such a small mod that I didn’t want to lose it.

A design element of the Prana that I really like is the ejuice viewing window. It’s a vertical window on the side of the device so you can see your ejuice level without having to remove the pod. The pods for the Prana are transparent so it’s easy to see the ejuice level through the window.

How to Use the Lost Vape Prana 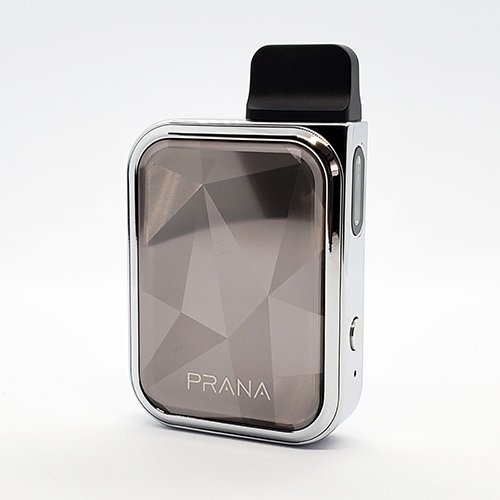 The Prana is an easy device to use. It’s draw-activated and there’s only one button which is for changing the wattage output. To turn the Prana on or off, press the button five times. 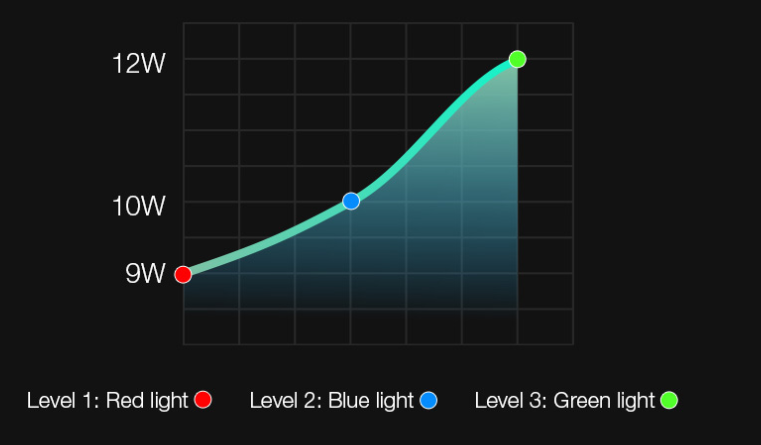 Pressing the button once will light up the LED indicator in the color of the current mode. Pressing it again will change the wattage output level.

The Prana comes with two pods, both have a 1.0ml capacity and use a 1.2ohm coil. The coil in the pod is not replaceable so once the pod is finished it has to be replaced with a new one.

1ml is a small pod capacity. Not sure why they would make the pods this small. These should have been at least 2ml pods. Even with the low wattage output, I was filling at least twice a day.

The pods use a small rubber stopper to plug the fill port and the tab is really small and thin. Without fingernails it’s a pain to remove it.

The pods are completely clear which is a big pro. It’s easy to see when you’re filling and it’s easy to see the amount of ejuice left in them through the viewing window.

The pod can be inserted into the battery either way but it’s better to insert it so that the plug isn’t blocking the viewing window. The pod clicks into place and sits securely in the battery. There’s a tiny bit of wiggle but it’s basically a non-issue. 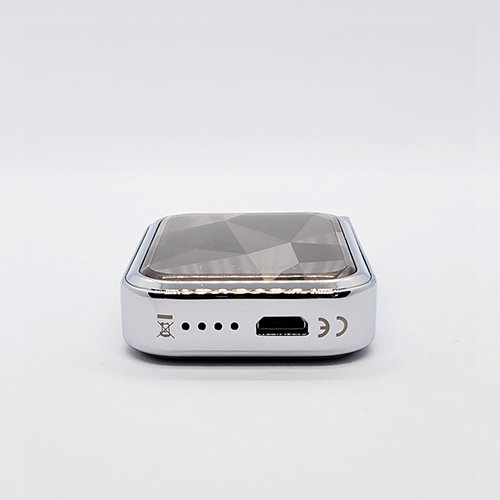 A 500mAh battery is built into the Prana. That’s not a large battery by any means but to be fair, this is a small device. I actually had decent usage times though. I averaged about two pods per full charge; not bad. This is while using the Prana on the highest output level (green).

The Prana charges using Micro-USB and that’s a bit of a disappointment. Type-C is the new standard but I guess Lost Vape haven’t caught up yet. The charging port is on the bottom of the device so the Prana has to be laid on its side while charging. I timed 55 minutes for a full charge.

The Lost Vape Prana is a true MTL device. There’s no airflow adjustment but I find the draw to be perfect already. It’s a restricted MTL draw with good flavor. The draw activation works flawlessly and doesn’t cut out or stop until I’m finished inhaling.

I’m using a 30mg nic salt and getting smooth vapor with a recognizable and pleasant throat hit. This is on the 12W output level. Because the coil is 1.2ohm, I’m sure that the Prana could even handle a 50mg nicotine salt without being too much. The wattage would have to be set to the 9W or 10W output though.

I’ve used the same pod for over a week and it hasn’t shown any sign of slowing down or any loss of flavor. I’ve had no issues with leaking or wicking either and I’ve used both a 50/50 ejuice as well as a 70VG ejuice. These are good pods. 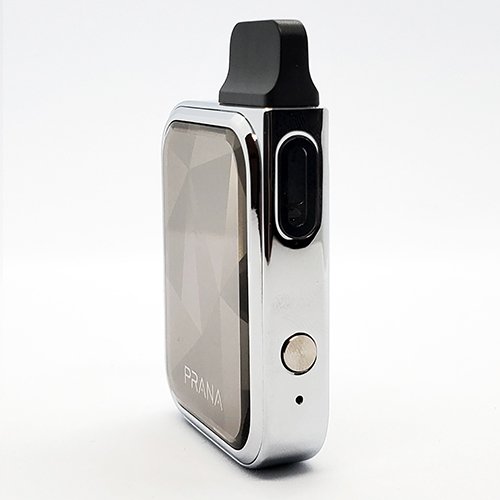 The Prana could use a few improvements like a larger pod capacity, larger rubber stopper and Type-C charging but overall it’s a good device. I don’t think that the flavor is as good as the Orion Plus or even the Lost Vape Lyra but it’s still very good.

The Prana’s small size and wattage levels are the big selling points. It’s portable but still powerful enough to deliver a great vape with nicotine salts. Plus, Lost Vape quality is definitely there. For $27.99 you can’t go wrong picking one up.