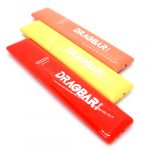 However, for anyone else (especially current vapers looking for a new disposable to try), I think that you’ll find these disposable to be lacking. The flavors are much more subtle than other disposables and the draw is significantly cooler and weaker. The satisfaction just isn’t there for someone like me who is used to vaping on more powerful disposables.

As I mentioned in the intro paragraph, ZOVOO makes all sorts of disposables for all sorts of different vapers, and the Z700 GT disposables are best suited to completely new vapers. If you’re anyone else, I would suggest looking elsewhere or you will be disappointed in the performance.

As the sister company of Voopoo, ZOVOO is no stranger to innovation. While Voopoo focuses on producing vape mods, pod vapes, and tanks, ZOVOO has its focus on producing all types of disposable vapes. Their current offerings are huge and they truly offer a different type of disposable for every different type of vaper out there. For instance, their DRAGBAR R6000 and F8000 disposables that I just reviewed are suitable for MTL vapers or DL vapers, depending on which one you pick.

ZOVOO’s DRAGBAR Z700 GT disposables are once again tailored to a specific type of vaper, in this case beginners. They are ultra slim and ultra light disposables with a minimalist design. They are available in 12 different flavors and in 20mg/ml nicotine strength. Each one should deliver up to 700 puffs.

Interesting features of the DRAGBAR Z700 GT disposables are that they are powered by the “GENE TREE Special Edition” chipset  which ZOVOO claims results in faster e-liquid delivery and more even heating with no spitback or popping. These also use a “powder-free ceramic coil” which is certainly different from your usual disposables that use traditional or mesh coils.

These disposables were sent to me directly by ZOVOO for the purpose of this review.

After seeing and reviewing so many disposables that are large like vape pens, it’s refreshing to come back full-circle and review a more traditional disposable. The DRAGBAR Z700 GT disposables are more like the disposables that I remember from a few years ago; very small, thin, and light. These aren’t monstrosities like most of the disposables coming out today and they are very, very portable. Each one is only 110mm tall, 21.5mm wide, and a mere 9mm thick. They also weigh only 20g each so they are truly feather-light.

The casing is made of PC and PCTG plastic. Due to how light and thin they are, they feel a bit cheap and flimsy. This is made worse by a seam that runs two-thirds of the way up the case and connects the two parts of the case. After being in my pocket for a day, the seam had become loose and this caused the two parts of the case to separate slightly. Now they have some wiggle between the two pieces of the case which only adds to the cheap feeling of these disposables.

Plastic construction aside, the simple and minimalist design is nice. Each one comes in a vibrant pastel color and they all look great. The front side has a DRAGBAR logo with a small ZOVOO logo, along with the flavor and nicotine strength in fine print. The finish is unmistakably plastic and shiny, but it suits these devices nicely.

Each DRAGBAR Z700 GT is filled with 2ml of 20mg strength nicotine salt eliquid and this should get you up to 700 puffs from each one. They are draw activated so all you have to do is draw on the mouthpiece to vape. 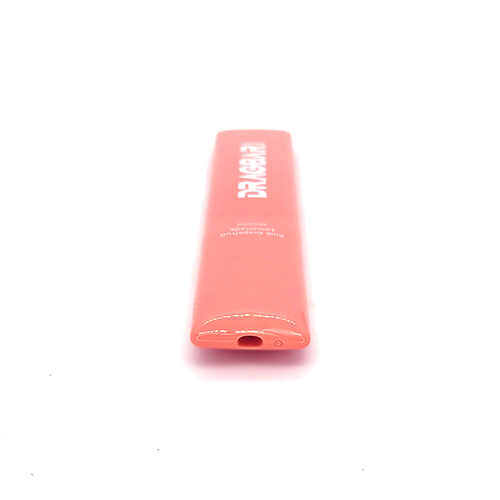 But drawing on the mouthpiece is easier said than done, especially when both ends of the device look nearly identical! The correct side to draw from is the side with the larger/wider hole (this is also the side with the flavor printed), but I found myself drawing on the wrong side more times than I can count. This is especially worse when you’re in a low-light environment and can’t see which end you’re drawing on. 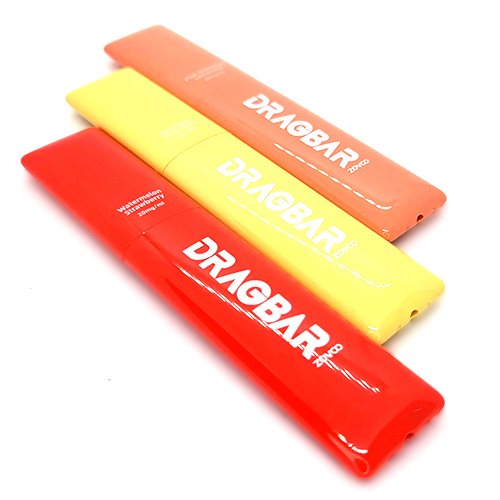 There are 12 flavors listed for the Z700 GT disposables on ZOVOO’s website and they are different from the flavors for ZOVOO’s R6000 and F8000 disposables. These flavors are: Aloe Grape, Orange Juice, Lemon Lime, Watermelon Ice, Strawberry Raspberry Cherry, Sea Salt Grapefruit, Strawberry kiwi, Spearmint, Blueberry Raspberry, Cola Ice, Raspberry lemonade, and Pink Grapefruit Lemonade. Mostly fruit flavors, but there is a mint and beverage flavor in there too.

For this review I was sent 3 flavors: Pineapple Lime Soda (not on the website), Watermelon Strawberry (not on the website), and Pink Grapefruit Lemonade. I’m not sure why two of the three flavors aren’t listed on ZOVOO’s website, but maybe they are still in development. Anyhow, I’m going to describe how each flavor tastes to me and what I think of them. Keep in mind that just because I like a flavor does not mean that you will like it, and vice-versa. This is solely my subjective opinion.

Pineapple is the strongest flavor here and I taste a hint of lime. There is also a club soda sort of taste that comes through at the end of the inhale and which gets stronger on the exhale. It’s overall a mellow and subtle taste from all of the flavors. I wouldn’t call it weak, but it’s not as strong as I would prefer from my vape. There’s also a bit of cooling with this flavor.

This flavor is stronger than the last but still quite mellow. The strawberry flavor is natural and sweet and the watermelon taste compliments it nicely. This is my favorite flavor of the three that I was sent.  There is a small amount of cooling that rounds out this flavor nicely. I like how natural the fruit flavors are and appreciate that they aren’t candied or too sweet.

This flavor is very well done and a close second to strawberry watermelon for me. I can clearly taste the pink lemonade which is quite tasty. Grapefruit flavor comes through near the end of the inhale and gets stronger with the exhale which adds another level to an already good flavor. Again, a bit of cooling here but it’s not in-your-face or too strong. 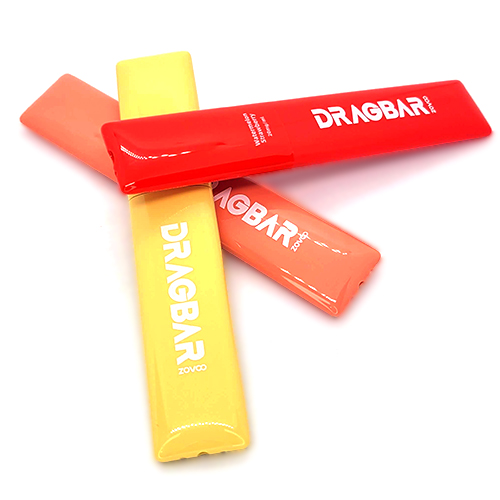 There are two main features to note about these disposables before I get into their performance. The first is their use of the Gene Tree Special Edition chipset. ZOVOO says that this enhances the smoothness by producing smaller sized aerosol particles. It’s also supposed to eliminate spitback and popping, and produce a near-silent vaping experience.

The second feature to mention is their use of ceramic coils. Off the top of my head, I can’t recall another disposable that I’ve reviewed that uses ceramic coils so it’s certainly an interesting feature. ZOVOO says these are “powder-free” ceramic coils which is good to hear; I’m always weary about ceramic coils due to the possibility of ceramic powder.

In regards to the smoothness of the vapes, they are definitely smooth. The draw is very easy-going and not harsh at all. But I find that the draw is weak and the vapor is overly cool. This isn’t something that I noticed after using them for a while either. From the beginning, the draw from these was much too weak for my liking and I had to take long draws to compensate for the lack of power.

I can see this being a good thing for new vapers who have tried disposables and found them too strong or warm because these are definitely less harsh than other disposables. Vapers who have had a coughing fit with their first puffs will likely find these to be much easier on the throat and lungs, but those who already vape will probably find them as weak as I do.

There is no spitback or popping with these disposables and the experience is as near to silent as it can be. The airflow is very quiet and makes almost no noise.

The draw that I get from these is a loose MTL vape, which again will be best suited to new vapers. This loose draw, combined with the cool and smooth vapor, are a winning combination for someone just getting into the world of vaping.

Speaking specifically to the ceramic coil, I don’t know how much of a difference it makes to the vape, at least it doesn’t make a huge difference. I think that it definitely affects the warmth and strength of the draw but I can’t say that it makes the flavor any better than a traditional coil.

However, for anyone else (especially current vapers looking for a new disposable to try), I think that you’ll find these disposable to be lacking. The flavors are much more subtle than other disposables and the draw is significantly cooler and weaker. The satisfaction just isn’t there for someone like me who is used to vaping on more powerful disposables.

As I mentioned in the intro paragraph, ZOVOO makes all sorts of disposables for all sorts of different vapers, and the Z700 GT disposables are best suited to completely new vapers. If you’re anyone else, I would suggest looking elsewhere or you will be disappointed in the performance.