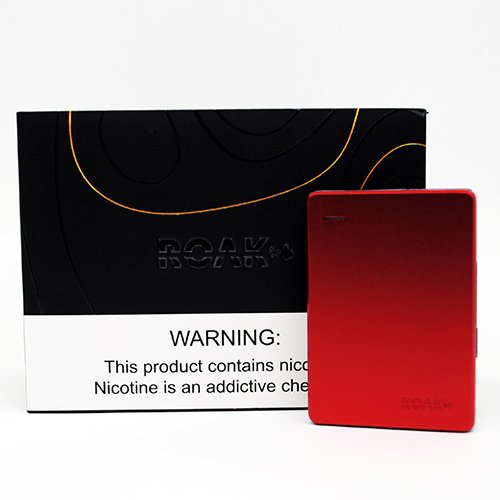 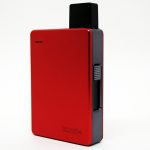 The Myvapors Roak is an interesting take on the all too common pod vape. Instead of the pod being exposed, the pod for the Roak slides down and retracts into the device. It also has a sliding door that closes to protect the pod from dust and dirt.

The Roak is a low powered device that outputs a maximum 8W. It has a 1000mAh battery, charges through USB-C, and comes with two 1.0ohm pods with a 1ml eliquid capacity.

I like that it’s designed to protect the mouthpiece but that won’t really matter if it doesn’t perform well. Let’s jump right into the review. 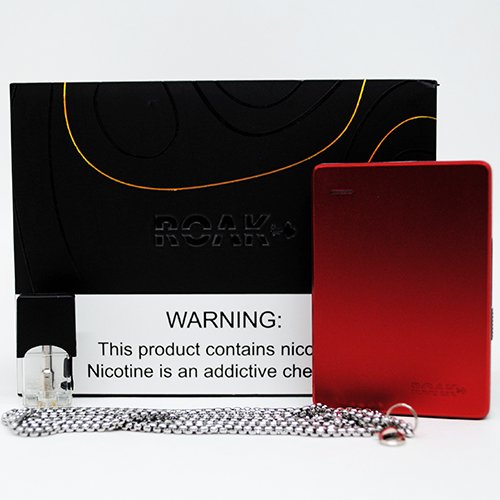 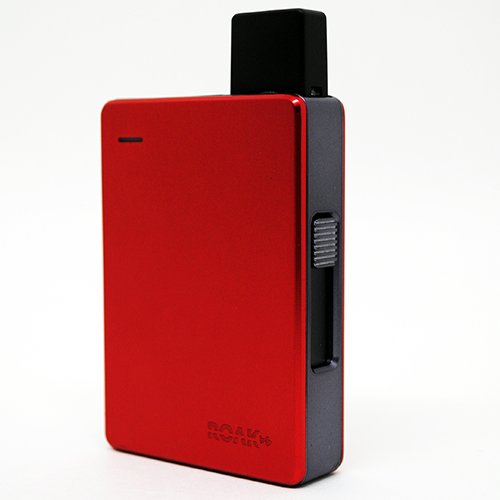 The Roak is a boxy pod vape with a shape that is similar to the Vladdin Slide or Rincoe Tix. It’s about the same width and thickness at 46.6mm wide and 14.7mm thick, but it’s shorter than either of them at just 66.6mm tall. I can hide it completely in my hand and it’s a comfortable size and weight to carry around.

The front and back of the Roak are made of some type of metal, most likely aluminum. The rest is made out of plastic. My unit has metallic red panels and grey plastic and although the metal looks and feels good, the plastic is the opposite; it looks and feels cheap. 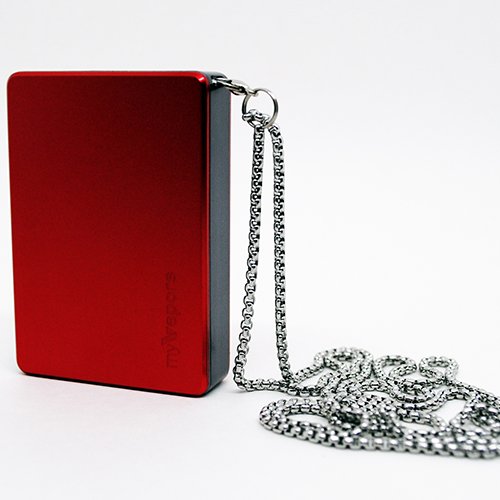 A metal chain comes in the box and it can be attached to the lanyard spot at the top of the device. I found it tacky though and didn’t use it. If you like metal chains, more power to you.

The unique selling point of the Roak is the retractable pod. There’s a switch on the side of the Roak that slides up and down to reveal or conceal the pod. The switch clicks into place when opened or closed but the sliding isn’t very smooth and it feels fragile.

There’s also a sliding plastic panel at the top of the device that slides over the pod when it’s concealed in order to protect it from dirt and dust. It’s a cool and practical design. It’s definitely more user friendly than the easily misplaced dust cap for the Aspire Breeze NXT. 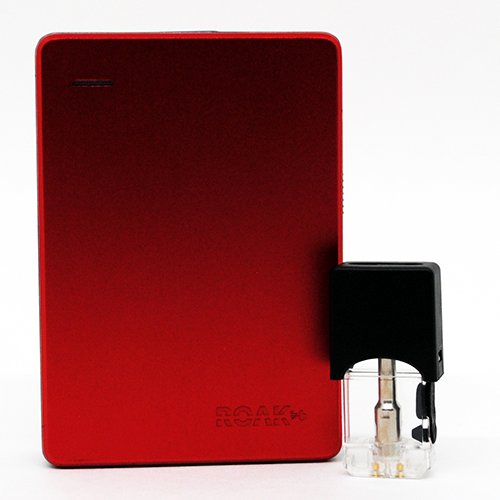 Two pods come with the Roak, both are the same. They’re 1.0ohm pods and they hold a maximum of 1ml of eliquid. The pod goes deep into the device and fits snugly.

I didn’t have any leaking but I noticed that the pods have cotton on the inside of the mouthpiece area. It’s there to stop any potential leaking from the mouthpiece. In any case, I used the same pod for a week and the cotton was still dry.

The rubber stopper on the side of the pod is tiny and hard to remove; I had a hard time taking it out because it’s so thin. The fill port is big enough though and I was able to fill the pod with ease. 1ml isn’t a lot of space but the Roak only fires at 8W. Ejuice went really slowly with this device, so much so that after two days of vaping I still had ejuice left in the pod.

Now I’m not 100% sure but I think that the pod is almost identical to the pods for the JUUL. I don’t have any JUUL pods to test it with right now but I’m going to get some to find out. If it is indeed JUUL pod compatible, you could buy these pods to refill and use with the JUUL or use your JUUL pods in the Roak. 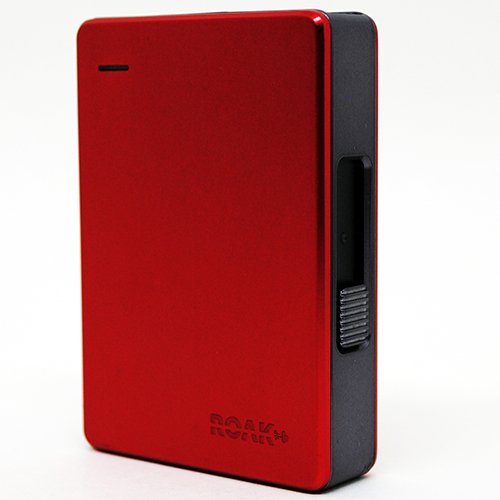 A 1000mAh battery is packed into the Roak and it recharges using USB-C. It lasted over two days of vaping on a single charge. That’s definitely above average battery life. If don’t vape as much as I do (which is a lot!) it will last even longer.

There is an LED indicator on the front panel of the Roak that lights up when draw-activated and also when it’s charging. USB-C results in much faster charge times than micro-USB charging so the Roak charged up to full in around 45 minutes. That’s fast! I can’t complain about the battery on this little guy. 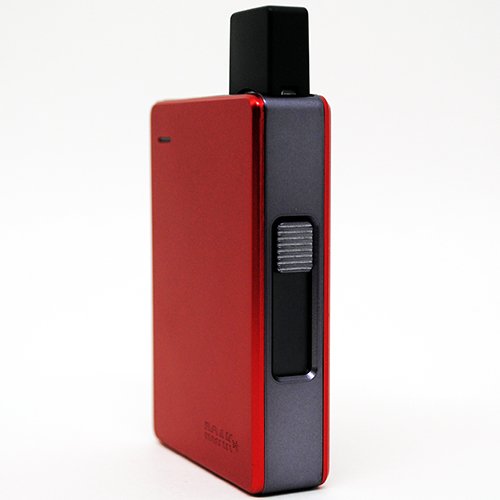 For the first week the Roak worked fine and the draw-activated firing was working as it should. It was a tight draw but I didn’t have to struggle to get it to work. After a week though, I started having serious problems.

It started struggling to fire and no matter how hard I pulled it wouldn’t draw properly. I almost gave myself an aneurysm trying to get it to work. I got lightheaded and gave myself a headache before I finally gave up.

I tried using the second pod and it did the same thing so the airflow hole must have gotten blocked somehow. Not good news. It’s weird too because the pods didn’t leak so I have no idea how it got blocked.

Problems aside, it did work great for the first week. The flavor is decent and the vapor is warm. The tight draw is also bang on. The 1.0ohm pods worked perfectly with 50/50 ejuice and didn’t give me any spitback. 80/20 VG/PG ejuice also wicked surprisingly well. It’s a shame that it started malfunctioning.

The Roak’s design is thoughtful and practical but it’s not enough to disregard the other flaws. The faulty draw activation is a big issue because it renders the device useless. I don’t like how the plastic looks or feels either. It’s a shame because the performance is otherwise not bad.

It is possible that I received a faulty unit but my unit is the only thing I can comment on. To be safe, avoid the Roak for now. There are better pod options out there like the Smok Novo 2 and Smoant Pasito.